Learning for life: Why one young student says he will never smoke

One of the ways we can measure the impact of the Life Ed program is through firsthand feedback from parents and children after their program session.

It’s long been our mission to empower children to make safer and healthier choices for life, whether that means giving kids the tools and education to eat healthier, stay safe online, navigate puberty, or choose not to smoke.

That’s why it’s so inspiring and encouraging for our whole team to hear from children like Benjamin – a Year 5 Pimpama State School student who recently learned about the dangers of smoking and vaping when his class had their Life Ed session.

“What I took away from the Life Ed session was that there are 7000 chemicals produced when a cigarette is smoked,” Benjamin says.

“I also learned about the history of cigarettes. The last thing I took away from the session was to never start smoking.” 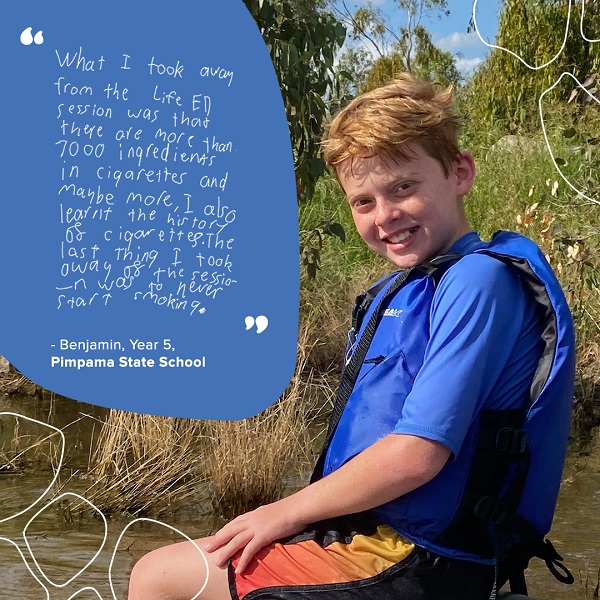 Benjamin’s father believes the whole family benefited from the Life Ed learnings. The program session, led by educator Elise, had such a significant impact, it prompted thought-provoking conversations with Benjamin’s brothers, Caleb and Gabriel, and parents, Hollie and Nick.

“Benjamin came home from school that day and told us he also learned that vaping is just as harmful as smoking,” Nick said.

“He also told me that he learned that in the olden days, smoking was advertised as a healthy lifestyle option and recommended by some health professionals.”

Nick, who quit smoking several years ago, says he’s tried to educate his three sons about the harms of nicotine, but having the messages reinforced by Life Ed’s specialist drug and health educator in a peer-group setting has really helped the message sink in. 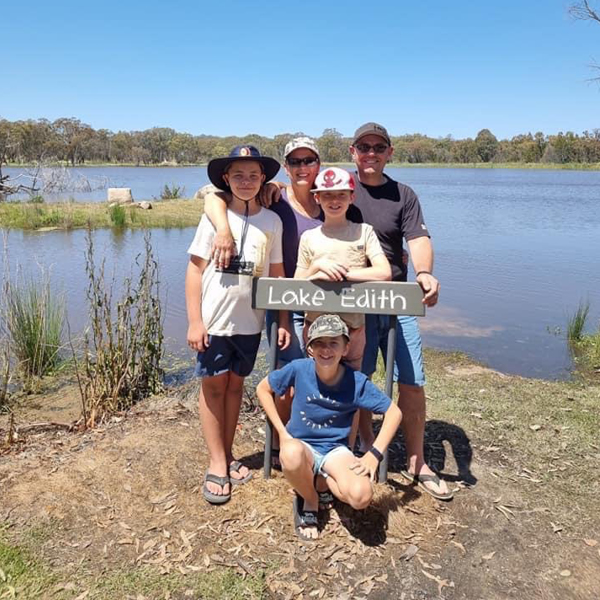 “When I was smoking, I used to say them, ‘Look this is the stupidest thing you could ever do, and here I am doing it.’ And I say to them all the time, ‘If I could go back to when I started at 15, I would kick myself,’” Nick said.

“Having somebody else who doesn’t have that conflicting story of smoking or drinking, drive home the message, helps immensely.”

Vaping: a gateway to tobacco use

Health experts are concerned that e-cigarettes are being targeted at young people with a combination of fruity, confectionary flavourings and discreet trendy packaging made to resemble USB drives, asthma inhalers, pens and even hoodie drawstrings which all promote ‘stealth vaping.’

Although the tobacco industry wants to addict a new generation to nicotine to keep making profit, thankfully, thousands of children like Benjamin are being forearmed with vital education about the dangers of smoking and vaping.

Benjamin sent us this great drawing illustrating what he discovered during On the Case. The Life Ed module covers many aspects of smoking including the history and laws around tobacco and how cigarettes and smoke can affect the whole body.

“I would say before you get so addicted that you can’t stop, just stop! Smoking is super bad for your health so just quit!” Benjamin said.

We know Healthy Harold would agree, that is great advice Benjamin! 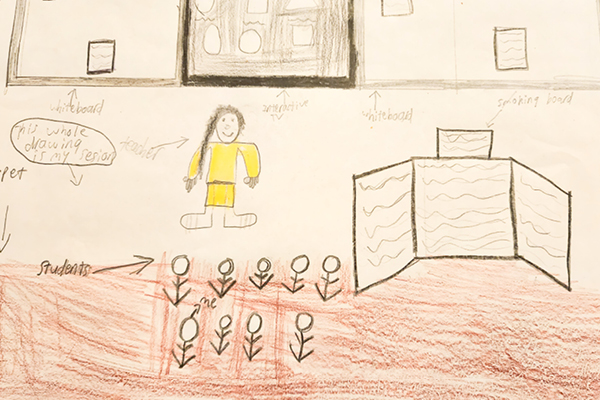