The people who work at Life Ed Qld are dedicated to ensure generations of healthy young Queenslanders can live to their full potential.

Our teams work together to bring our mission to life through empowering children and young people to make safer and healthier choices through education.

Read more about each of our senior leadership team members at Life Ed Qld below. 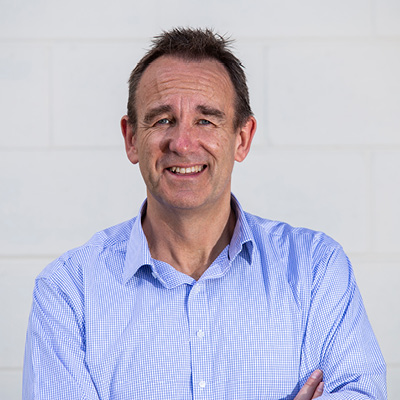 After starting his career in banking and international business, it was Michael’s experience of being a child sponsor with World Vision that led him to begin working for World Vision in the late 1980s.

Since then, Michael’s career in non-profits has spanned thirty years, which has included managing the 40 Hour Famine for World Vision in NSW, where he developed their global youth leadership conventions which have inspired many thousands of young Australians to make a difference to global poverty. He left NSW to live in the sunshine state in 1997 to take on the role of Queensland State Manager for World Vision and subsequently became National Operations Manager.

In 2006, Michael was nominated as one of four finalists for the 2006 Queensland Australian of the Year Awards in recognition of his contribution to the alleviation of global poverty. Following that, Michael joined Life Ed Qld as CEO, where he has worked for the past 12 years. Over that time, Life Ed Qld has grown from a team of 12 to more than 50 staff, and the organisation now supports more than 200,000 children each year to live a safe and healthy life. 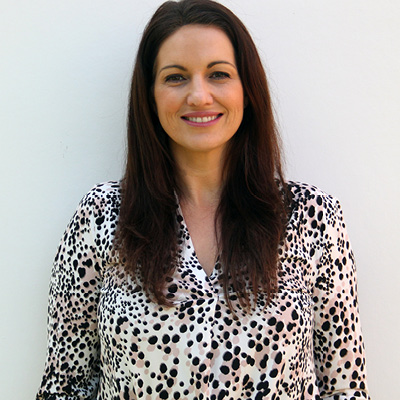 Prior to that, Sharon collaborated with many not-for-profit, community and government organisations over ten years while working in Rugby League, as Community Programs Manager with the Gold Coast Titans and South East Queensland Development Manager with Australian Rugby League Development.

Sharon holds a Bachelor of Education, a Diploma of Community Service Coordination and teacher registration with the Queensland College of Teachers.  She has a genuine love of learning and a passion for early intervention and prevention education.  She is committed to a strengths-based approach, engaging and working in partnership with students, schools, families and communities.

Sharon believes passionately in championing children as changemakers and is excited to be leading a team of highly skilled educators, dedicated to empowering children to make safer, healthier choices and ultimately to live happy fulfilling lives. 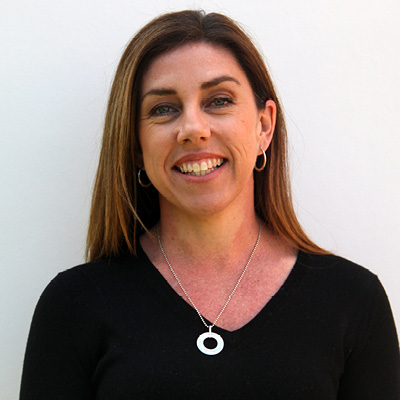 With a degree in Human Resources gained from Griffith University, and strong practical skills in recruitment and selection, performance management, employee relations, workers compensation, workplace health and safety, as well as having strong organisational restructure experience, Deanne is well placed to head up with HR and Operations team.

Deanne is part of the Life Ed alumni and is proud to be able to work and support the great work the organisation continues to deliver to Queensland children. 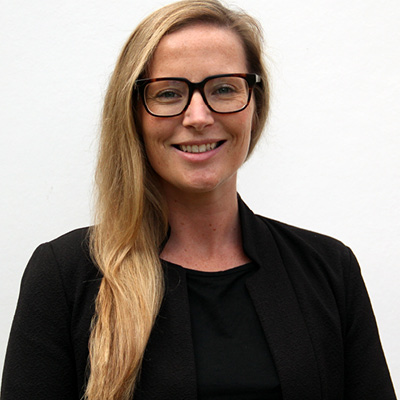 Zoe Shearer is a passionate strategic marketer who thrives when utilising her skills in environments where she can make a positive social impact and change within communities.  Her previous role with the Australian Red Cross Blood Service saw her develop and implement local, state, and national campaigns and she spearheaded ‘National Blood Donor Week’ from their Melbourne head office.

When she was Group Marketing Manager for HTG Solutions, Zoe was responsible for all marketing and communications for businesses including Telstra Retail Stores, Telstra Business Centre’s and Techwell.

She led a successful marketing team for many years and under her guidance, the team’s knowledge and expertise delivered numerous impactful marketing campaigns, most notably the Pinky Promise Cancer Council Queensland Campaign and the Pawfect Gift with Animal Welfare League Queensland.

Zoe has been recognised throughout her career including, awarded with Telstra Going Beyond for Community Engagement, Director’s Manager of the Quarter, Outstanding Commitment, Directors Choice Diamond Annual Award 2018. 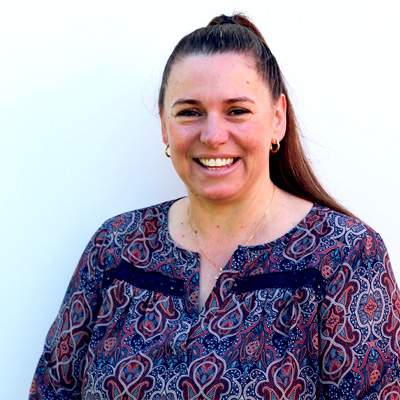 Sarah had a long career in telecommunications starting at Vodafone and working her way up through the company to a National Relationship Management role looking after major accounts for over a decade before a move from NSW to the sunny Gold Coast led her to transition to a new career in the not for profit sector.

Sarah spent a couple of years as a State Manager for another telecommunications company on arrival in Queensland and was part of the team that launched Woolworths mobile in Australia before transitioning to the not for profit sector.

Working with the Bible Society, Sarah oversaw all of the strategic partnerships for Queensland, including large partnerships with both community groups and Christian schools. It was these partnerships that enabled her to start a Youth Advocacy and Empowerment Forum across the state with representatives from a wide array of different schools.

It was during this time that Sarah’s passion for empowering youth was reignited. Having spent many years as a Junior Rugby League coach and President in NSW, Sarah has seen the importance of teaching and empowering children at an early age to make informed choices around their health, and the way that those choices shape a young person’s future.

Sarah was delighted at the opportunity to be part of the Life Ed Qld team, having been an alumni herself and not forgetting the impact Life Ed and Healthy Harold had on her as a young person. She is committed to be part of a team that champions the delivery of programs that help to empower and positively impact Queensland children. 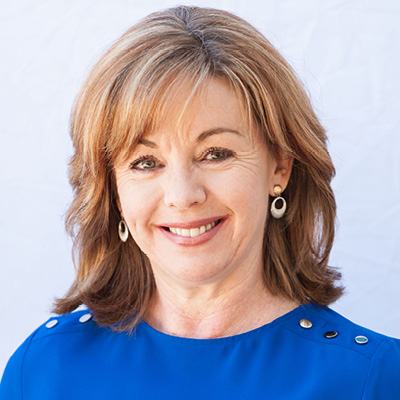 Tracey is a journalist, presenter and media adviser with 30 years’ experience. After starting out as a newspaper journalist, she joined the Seven Network and spent 15 years with the network as a senior reporter and newsreader.

As a journalist, Tracey travelled Australia covering breaking news, and stories on health, education, politics, tourism and rural issues. As a presenter, she covered some of the biggest stories of the day and hosted election specials and other network programs.

Throughout her career, Tracey has enjoyed being an ambassador for Lifeline and various children’s charities.

Since leaving television, Tracey has worked with a variety of corporates and not-for-profits to manage successful media campaigns, helping organisations raise brand awareness and achieve prominent impactful media coverage both nationally and throughout Queensland.

As Life Ed Qld’s media manager and the host of Life Ed’s parent podcast series, Tracey is delighted to be part of a passionate team whose mission is to educate and empower children to make safer and healthier choices and live to their full potential.