Dr Justin Coulson is one of Australia’s most respected and popular parenting authors, speakers and media commentators. He is sought after for his expertise in family life, relationships, emotional wellbeing and resilience; and is the founder of ‘Happy Families’ which provides a suite of resources, webinars and support to families across Australia and the world.

Dr Coulson has written six books and is a four-time bestselling author. He is an occasional columnist for the New York Times and appears regularly in all of Australia’s major news outlets for television, radio, and print. He’s a TEDx speaker and has worked with many of Australia’s biggest brands including the Commonwealth Bank, Intel Security, ANZ, IHG, Club Med and many more.

He has also served as a consultant to the Australian Government’s Raising Children Network, and the Office of the e-Safety Commissioner, Life Ed and others.

Justin lives with his wife and six daughters in Brisbane, Queensland. 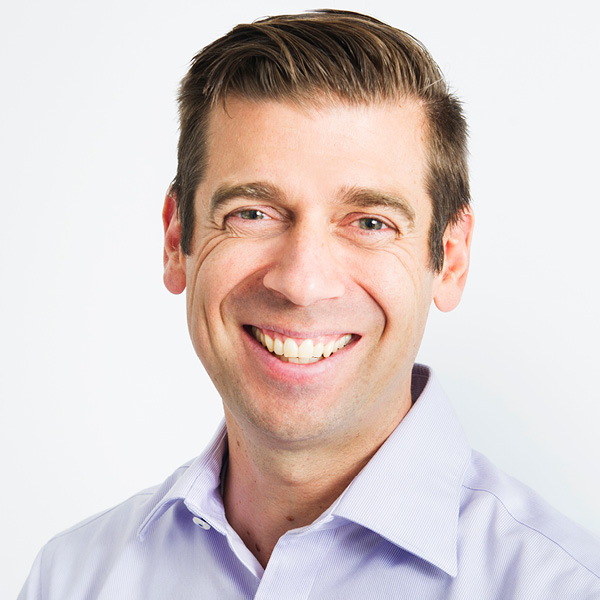 “As a father of six, and founder of Happy Families, I believe there’s no job more important than raising happy healthy children. That’s why I’m proud to support Life Ed Qld, a charity that’s all about empowering children to make safe and healthy choices through education.” - Dr Justin Coulson – Parenting expert, author and father of six